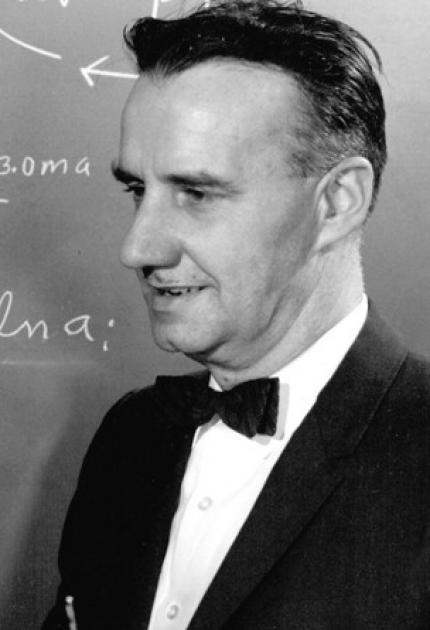 Wilson Greatbatch invented the cardiac pacemaker, an innovation selected in 1983 by the National Society of Professional Engineers as one of the two major engineering contributions to society during the previous 50 years. Born in Buffalo, New York, Greatbatch entered military service in 1936 and served in the Atlantic and Pacific theaters during World War II. He was honorably discharged as an aviation chief radioman in 1945. He attended Cornell University and graduated with a B.E.E. in 1950 and received a master's from the State University of New York at Buffalo in 1957.

Although trained as an electrical engineer, Greatbatch primarily studied interdisciplinary areas combining engineering with medical electronics, agricultural genetics, the electrochemistry of pacemaker batteries, and the electrochemical polarization of physiological electrodes. His original pacemaker patent resulted in the first implantable cardiac pacemaker, which led to heart patient survival rates comparable to that of a healthy population of similar age.

Greatbatch established a series of companies to manufacture or license his inventions, including Greatbatch Inc., which among other ventures, is a major battery supplier for the medical device industry. The recipient of the National Medal of Technology, Greatbatch held over 300 patents.