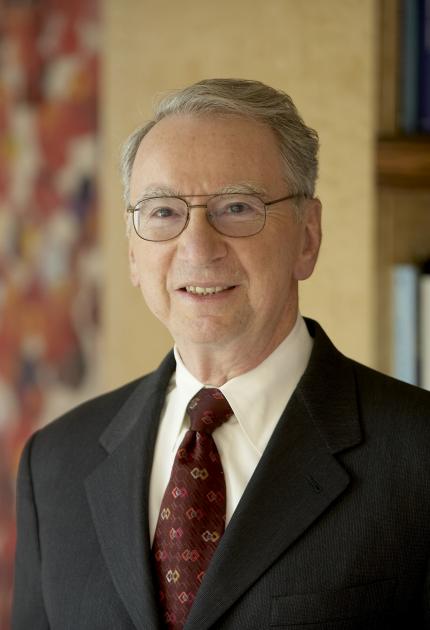 The first CDMA communications system was installed and commercialized in Hong Kong in 1995, followed closely by South Korea and then the United States.

Jacobs and Viterbi are also two of the three co-founders of Linkabit, initially providing consulting but then developing and manufacturing a number of innovative communication products. After Linkabit was sold, Jacobs, Viterbi, and five others founded Qualcomm in July 1985. Their first commercial product was OmniTRACS, a satellite communications and tracking system, still used by long haul trucking companies.

After completing his undergraduate degree at Cornell, Jacobs went on to receive his M.S. and Ph.D. in electrical engineering from MIT. He taught at MIT, co-authoring a textbook on digital communications still used today. He served as CEO of Qualcomm until 2005 and as chairman of the board of directors until 2009. He has received many awards, including the National Medal of Technology and the Marconi Prize.