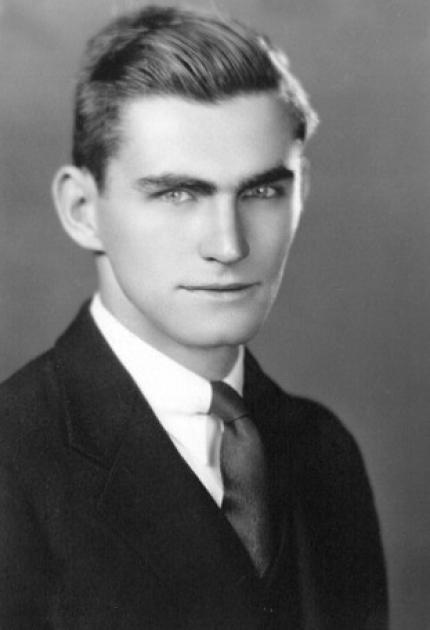 Winslow was born in West Rutland, Vermont and completed his undergraduate studies at Middlebury College. He received his Ph.D. from Cornell, and then worked on the Manhattan Project where he helped develop early fluoropolymers. He joined Bells Labs in 1945, becoming head of Polymer R&D and Organic Chemistry R&D. He was also seen as an expert in macromolecular science, serving as a founder of the American Chemical Society's Macromolecules publication.