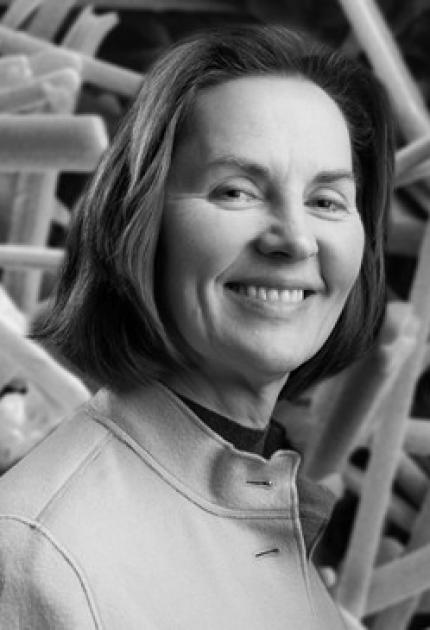 ICD batteries have high energy density with the ability to support intermittent high-power pulses. In addition, they have a long life, are safe, and durable.

In Takeuchi's innovation, the cathodes employ two metals, silver and vanadium, rather than just one, allowing for more energy. In addition, the Li/SVO chemistry lets the ICD monitor the level of discharge, allowing it to predict end of service in a reliable manner.

Takeuchi's work was conducted during 22 years at Greatbatch, Inc., a major supplier of pacemaker and ICD batteries. Today, over 300,000 ICDs are implanted every year.

Raised in Ohio, Takeuchi received her B.A. from the University of Pennsylvania and her Ph.D. from The Ohio State University. She joined Greatbatch, Inc. in 1984, and in 2007, she joined the University at Buffalo. She is currently a professor at Stony Brook University and a chief scientist at the Brookhaven National Laboratory. Takeuchi has received over 140 U.S. patents and is the recipient of the 2008 National Medal of Technology and Innovation.