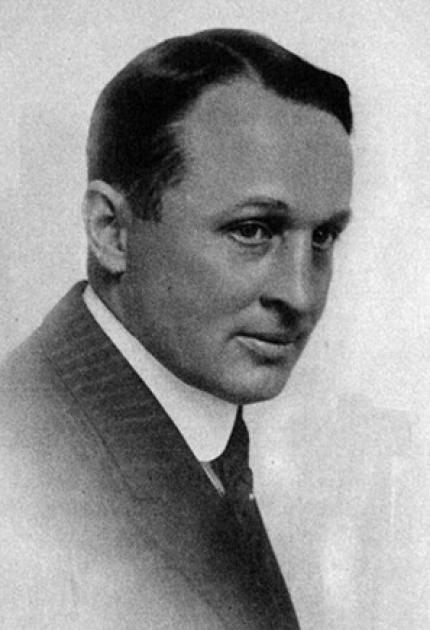 Rollin H. White contributed to the development of steam generation in early automobiles and trucks. He also designed and sold crawler tractors under the trade name Cletrac.

In 1898, White went to work at his father's factory in Cleveland, the White Sewing Machine Company, and the following year, invented his flash boiler to generate steam rapidly and safely in passenger vehicles. He also designed an engine with high and low pressure cylinders, for which he received a gold medal at the 1904 Louisiana Purchase Exposition. The White Steamers, produced by the spin-off White Motor Co., enjoyed great respect, winning competitions and setting speed records.

In 1912, White turned his talents to designing crawler tractors. He formed the Cleveland Motor Plow Company. Cletrac tractors were known as strong and maneuverable because of innovations like controlled differential steering (which is still in use by some crawler tractor manufacturers in the 21st century), an elevated drive sprocket, a unique bead chain track system, a double drive socket, and an oil pump to lubricate bottom rollers. A large number of Cletrac tractors have survived to the present day, many still in use on farms and construction projects.

White's last patent, his one hundredth, was issued in August 1933.