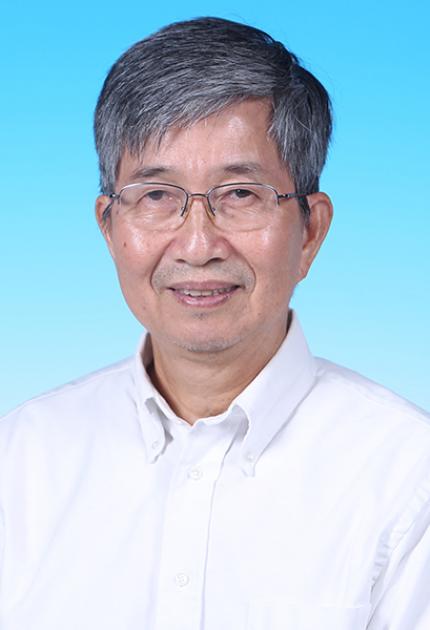 Born in Hong Kong, Tang received his higher education in Canada and the United States and joined Eastman Kodak in 1975. After hiring Van Slyke, they applied the organic heterojunction, a bilayer structure of an electron donor and an electron acceptor invented by Tang, to various applications including OLEDs. OLEDs can be used wherever LCDs are used. They are thinner, lighter, provide superior brightness and color, and offer ultra-fast response time for functions such as refreshing and on-off switching. Unlike LCDs that rely on a backlight that passes through color filters to produce light, OLED screens utilize luminescent organic materials to make their own light.

The first OLED product was a display for a car stereo, commercialized by Pioneer in 1997.

Tang, named on 84 patents, also invented the first heterojunction organic solar cell. He earned his B.S. in chemistry from the University of British Columbia, and his Ph.D. in physical chemistry from Cornell University. Professor emeritus at the University of Rochester and currently with the Hong Kong University of Science and Technology, Tang has received numerous awards for his work on organic materials and electronics, including the 2011 Wolf Prize in Chemistry, and the 2004 American Chemical Society Award for Team Innovation, an honor he shares with Van Slyke.