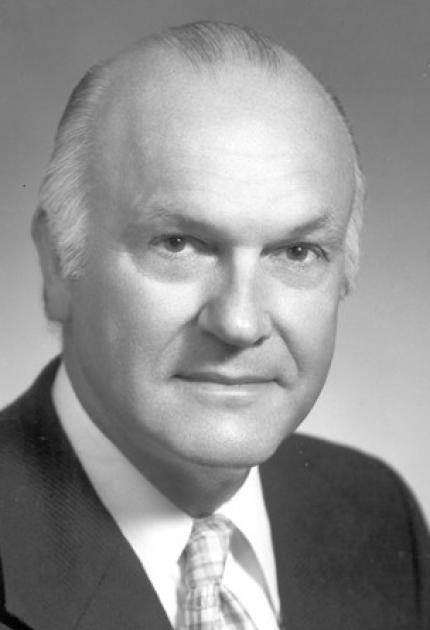 Harry Coover's discovery of cyanoacrylates, a class of chemicals with powerful adhesive properties, opened the door to a wide range of industrial, consumer, and medical applications, most notably as superglue. While working as a research chemist at Eastman Kodak during World War II, Coover worked with cyanoacrylates in an effort to produce an optically clear plastic to use for precision gunsights. These chemicals proved to be unsuited to this particular task, but Coover recognized their potential applications as an adhesive.

During the Vietnam War, field surgeons made dramatic use of cyanoacrylate by spraying it on potentially fatal wounds to stop bleeding instantly, thus allowing them to treat the wounds later in a conventional manner. Cyanoacrylate adhesives are currently used for medical procedures such as performing sutureless surgery to rejoin veins and arteries, sealing punctures or lesions, and sealing bleeding ulcers.

Harry Coover was born in Newark, Delaware. He received his B.S. from Hobart College and his M.S. and Ph.D. from Cornell University. Coover, who held 460 patents, was also responsible for advances in the fields of graft polymerization, organophosphorus chemistry, and olefin polymerization.

Retiring as Vice President of Eastman Kodak for R&D, Chemicals Division, he was president of the Industrial Research Institute, winning its medal in 1984 and its Achievement Award in 1999. Coover was also the recipient of the 2009 National Medal of Technology and Innovation.