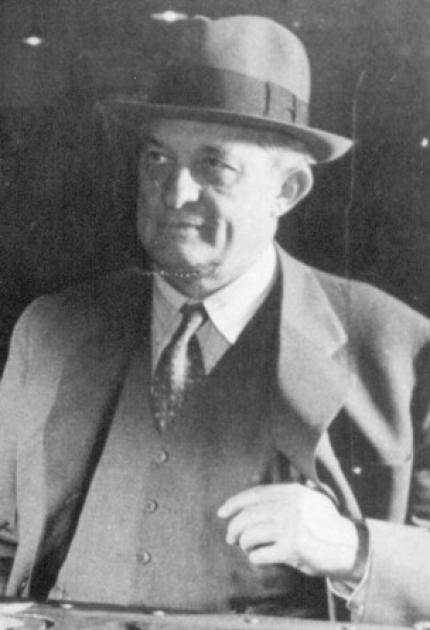 American engineer and inventor Willis Haviland Carrier developed the formulae and equipment that made air conditioning possible. Born near Angola in Western New York, Carrier attended Cornell University and graduated with an M.E. in 1901.

Only one year later his first installation of scientific air conditioning was in operation, controlling both temperature and humidity in a Brooklyn printing plant. The world's first spray type air conditioning equipment was Carrier's "Apparatus for Treating Air," which he correctly predicted would be used to enhance comfort as well as improve industrial processes and products. In 1911 Carrier disclosed his basic "Rational Psychrometric Formulae" to the American Society of Mechanical Engineers. The formulae still stand as the basis for all fundamental calculations in the air conditioning industry.

By controlling humidity as well as temperature, he invented air conditioning as we know it today. Carrier and several other engineers formed the Carrier Engineering Corporation in 1915 with capital of $35,000.