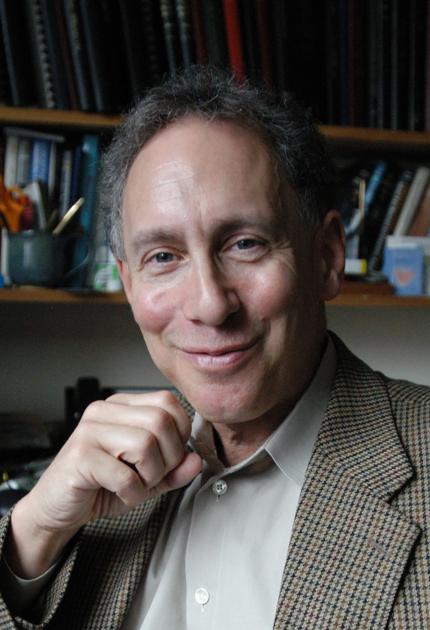 Langer was born in Albany, New York. After earning his doctorate at MIT in 1974, he began developing a system for delivering inhibitors to cancerous tumors. Langer discovered a way to control the delivery of large molecule drugs by using both nondegradable and biodegradable polymers to engineer synthetic materials that allow for precisely timed chemical release.

Langer made numerous improvements on his controlled delivery system. Designing a chemotherapy wafer for the treatment of brain cancer, he was able to administer slow releasing cancer-killing medication directly where the cancerous tumor had been removed. He also pioneered a variety of remotely controlled drug delivery systems that vary the amount of drug released through electric impulse, ultrasound, and magnetic field.

Holder of over 300 U.S. and foreign patents, Langer's controlled drug delivery innovations are the basis of a multibillion dollar industry in the United States. An Institute Professor at the Massachusetts Institute of Technology, Langer was recognized in 1998 with the Lemelson-MIT Prize, being cited as one of history's most prolific inventors in medicine. He isalso a recipient of the 2011 National Medal of Technology and Innovation.