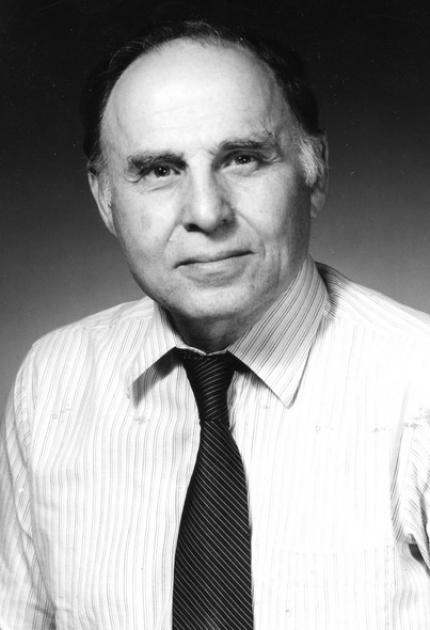 Arthur Ashkin invented optical trapping, a process that traps small particles, such as atoms and molecules, and macroscopic particles by using laser light. The technique uses radiation pressure force on particles arising from the momentum of the incident light. The process has allowed the study of small particles in many fields.

Ashkin began exploring radiation pressure from microwaves early in his career. He first observed optical trapping when working with micron-sized latex spheres and laser beams. He published his work in Physical Review Letters in 1970, and hypothesized that atoms and molecules could also be trapped using light tuned to resonance with the particles. Trapping of living biological particles, such as bacteria, viruses, and protozoa, was discovered in 1986 using a single beam laser trap called "optical tweezers." It had a major impact on biological science and led to the study of molecular motors, DNA, and other biological molecules. Other applications continue to be developed.

In 1996, Ashkin's basic 1970 paper was cited by the American Physical Society as one of the foremost contributions to atomic physics in the last century. He was awarded the 2018 Nobel Prize in Physics and was elected to the National Academy of Sciences and the National Academy of Engineering. He spent about forty years at Bell Labs and retired in 1992.