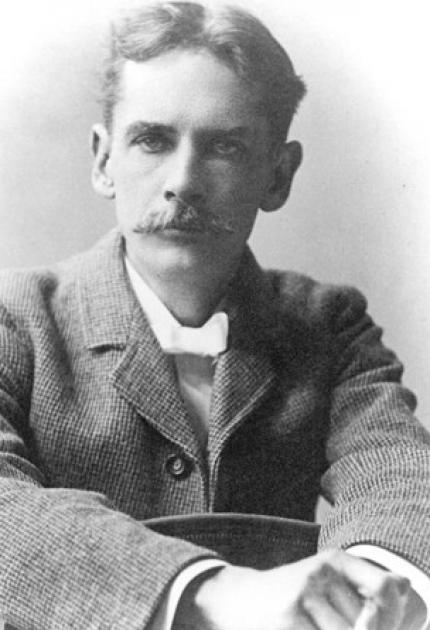 In the 1880s every system for distributing electricity used direct current (DC). But DC transmission over long distances was impractical. Transmitting at low voltage required thick wires. Transmitting at high voltage was dangerous and could not be reduced for consumer uses such as lighting. It was known that alternating current (AC) voltage could be varied by use of induction coils, but no practical coil system had been invented. William Stanley's design for such a coil or "transformer" as it is now called became the prototype for all future transformers.

Born in Brooklyn, New York, Stanley enrolled at Yale University. However, he soon left school to look for a job in the emerging field of electricity. Eventually, Stanley joined Hiram Maxim, pioneer in the electrical industry. George Westinghouse learned of Stanley's accomplishments and hired him as chief engineer at his Pittsburgh factory where he began work on the transformer. Because of ill health, Stanley left Pittsburgh for Great Barrington, Massachusetts.