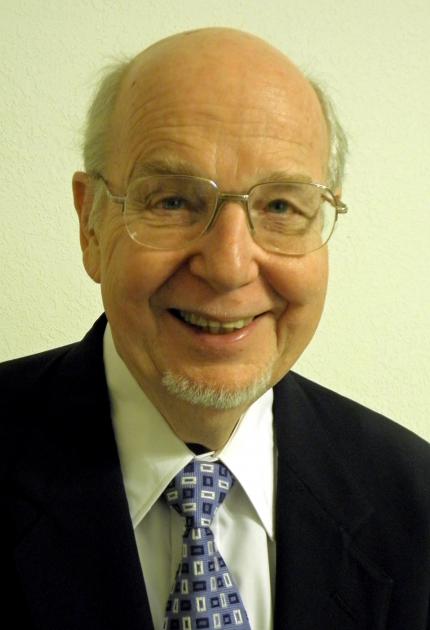 While a graduate student at the University of Illinois at Urbana-Champaign, Robert Willson and faculty members Don Bitzer and Gene Slottow suggested making a plasma display as an improvement over traditional displays.

The new display was needed for the PLATO computerized learning system that had been created by Bitzer. Traditional displays had no inherent memory, lacked high brightness and contrast, and flickered. Their approach resulted in a display that won the Industrial Research 100 Award in 1967. Although early plasma displays had high power consumption and screen burn-in, today they are known for their accurate color reproduction, high contrast ratios, wide viewing angle and large screen refresh rates which allow good rendering of fast motion in movies and sports.

After Willson graduated with his Ph.D. from UIUC, he went to work at Westinghouse researching the interaction of low light level television systems and the human visual system, and radar systems algorithm development. He is now retired, having recently served as co-pastor of Light of Christ Community Church in Oklahoma.

Willson, Slottow, and Bitzer received Emmys from The National Academy of Television Arts and Sciences in 2002, and were inducted into the Consumer Electronics Hall of Fame in 2006.