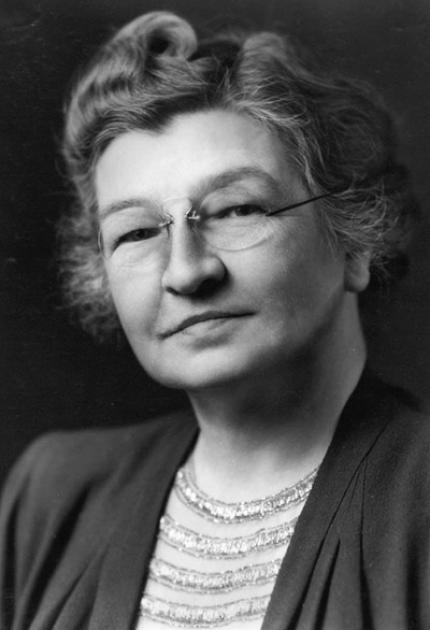 Clarke worked both at AT&T and General Electric. At AT&T, she assisted NIHF Inductee George Campbell, learning about transmission lines and electrical circuits, and at General Electric, she invented her calculator and other ways to improve the electrical distribution system. After retiring from GE, she was appointed to the faculty of the University of Texas at Austin. Throughout her career, Clarke was often the first in her endeavors. She was the first woman to be professionally employed as an electrical engineer in the United States, the first woman to be a full voting member of what would become IEEE, and the first woman in the country to be a full-time professor of electrical engineering.

Clarke received her B.S. from Vassar College and her M.S. from MIT. Between 1923 and 1945, she published 18 technical papers, including two award-winning ones. She was an authority on the manipulation of hyperbolic functions, equivalent circuits, graphical analysis, and electric power systems; she also worked on the design and building of hydroelectric dams in the West.