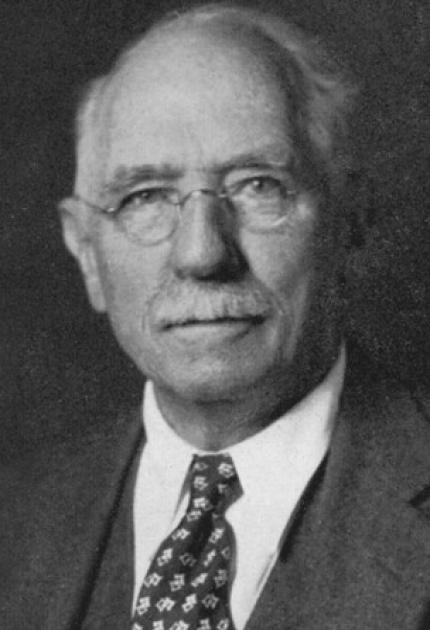 Albert Kingsbury invented novel designs for thrust bearings in the early 20th century. Their introduction into the machine industry contributed significantly to increasing the longevity and performance of many devices, including compressors, propeller shafts, and turbines.

Born in Morris, Illinois, Kingsbury studied at Cornell University before teaching at universities for fourteen years. During this time, he developed the concept for a thrust bearing, which consisted of a shaft rotating within a bearing housing. This housing contained a series of ring bearings and washers, the latter of which could be manipulated and placed between the ring-bearing segments to create the maximum pressure necessary for lubrication.

Kingsbury's design provided a simple and durable bearing that could withstand the high pressure exerted upon it and remain sufficiently lubricated during the thrust bearing's operation. Kingsbury would continue to improve upon his design and patent numerous bearing designs throughout his professional life.

Kingsbury's thrust bearing became an integral component for industrial machinery in the first half of the twentieth century and was outfitted on a large number of the U.S. Navy's ships during the First and Second World Wars.