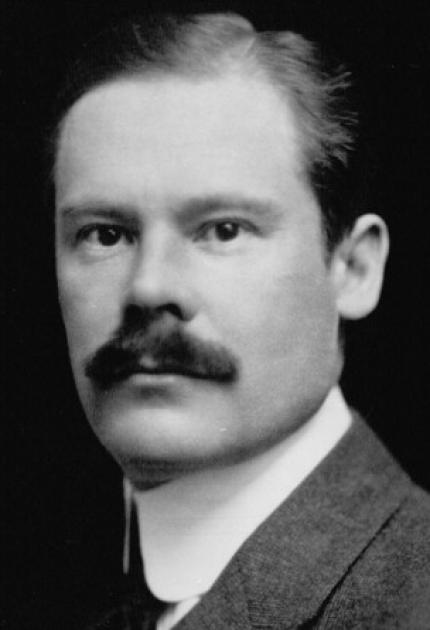 Ernst Alexanderson was the General Electric Company engineer whose high-frequency alternator gave America its start in the field of radio communication. During his 46-year career with G.E., Swedish-born Alexanderson received 322 patents. He produced inventions in such fields as railway electrification, motors and power transmissions, telephone relays, and electric ship propulsion, in addition to his pioneer work in radio and television. In 1904, Alexanderson was assigned to build a high-frequency machine that would operate at high speeds and produce a continuous-wave transmission.

After two years of experimentation, Alexanderson finally constructed a two-kilowatt, 100,000-cycle machine. It was installed in the Fessenden station at Brant Rock, Massachusetts, on Christmas Eve, 1906. It enabled that station to transmit a radio broadcast which included a voice and a violin solo.

Alexanderson's name will also be recorded in history for his pioneer efforts in television and the transmission of pictures. In 1927 he staged the first home reception of television using high-frequency neon lamps and a perforated scanning disc. He gave the first public demonstration of television on January 13, 1928.