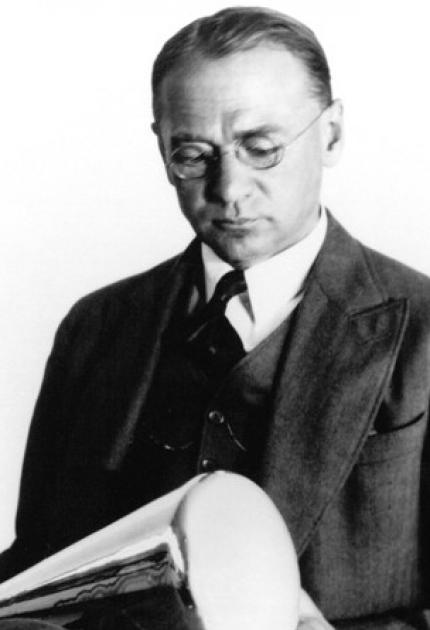 Most people think of television as a development of the mid-20th century. But as early as 1929 Russian inventor Vladimir Zworykin was demonstrating a system with all the features of modern picture tubes. Born in Murom, Russia, Zworykin's interest in electrical equipment began at a young age.

At the Imperial Institute of Technology, he experimented with a primitive cathode-ray tube, developed in Germany by Karl Ferdinand Braun. The lure of theoretical physics drew Zworykin to Paris in 1912 after he graduated with honors. In Paris, he studied X-rays under Paul Langevin. Arriving in the United States in 1919, he soon joined the staff at the Westinghouse laboratory in Pittsburgh.

On November 18, 1929, at a convention of radio engineers, Zworykin demonstrated a television receiver containing his "kinescope," a cathode-ray tube. That same year Zworykin joined the Radio Corporation of America (RCA) in Camden, New Jersey. As the director of their electronic Research Laboratory, he was able to concentrate on making critical improvements to his system. Zworykin's "storage principle" is the basis of modern TV.