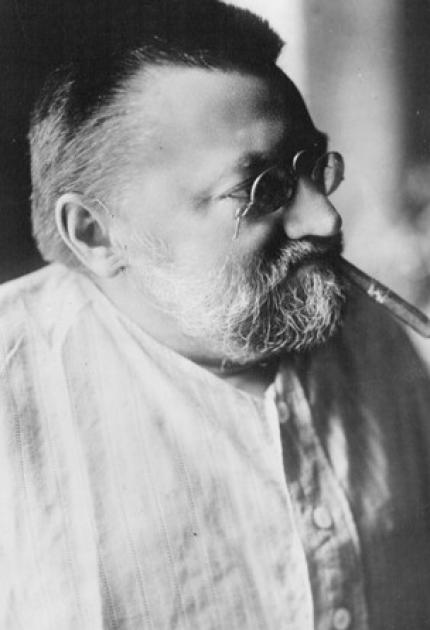 Without Charles Steinmetz's theories of alternating current, the expansion of the electric power industry in the United States in the early 20th century would have been greatly delayed. Born in Breslau, Germany, Steinmetz studied at the University of Breslau, where he devoured books on every subject. In 1888 he wrote an outspoken editorial criticizing the government, however, and was forced to flee Germany to escape arrest. He went first to Zurich, then, in 1889 arrived in the United States.

In 1893, Steinmetz joined the newly organized General Electric Company in Schenectady, New York, serving as consulting engineer until his death. Steinmetz's first important research was on hysteresis, by which power is lost because of magnetic resistance. This research led him directly to a study of alternating current, which could eliminate hysteresis loss in motors.

During the next 20 years he prepared a series of masterful papers and volumes which reduced the theory of alternating current to order. Steinmetz's last research was on lightning, which threatened to disrupt the new AC power lines. Here again he made fundamental contributions.