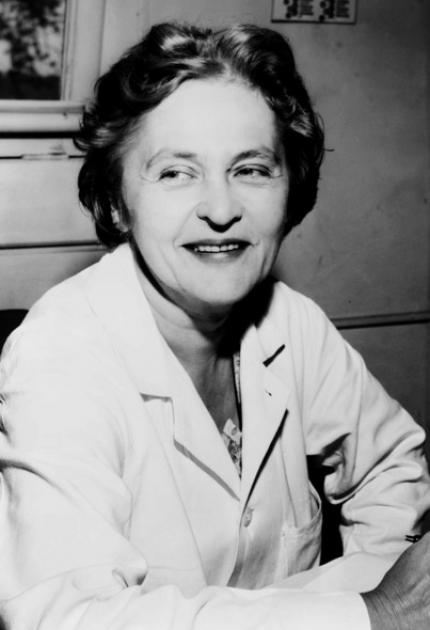 Maria Telkes was a highly respected innovator in solar energy. Throughout her career, she published widely on the topics of solar heating, thermoelectric generators and distillers, and electrical conductivity of solid electrolytes.

Originally from Hungary, Telkes came to the U.S. in 1925, working initially as a biophysicist at the Cleveland Clinic Foundation and then a research engineer at Westinghouse. Later, she joined MIT where she focused on the practical uses and applications of solar energy. At MIT, she worked on the Dover Sun House, which employed a method using sodium sulphates to store energy from the sun. During World War II, she developed a solar distillation device that was included in the military's emergency medical kits and which saved the lives of downed airmen and torpedoed sailors. At New York University, her research included developing an easy-to-use solar oven. Telkes would go on to work at Curtiss-Wright, Cryo-Therm, Melpar, and finally, the University of Delaware's Institute of Energy Conversion where she contributed to Solar One, a solar-based home.

Telkes was born in Budapest, Hungary where she attended the University of Budapest earning a B.A. and Ph.D. in physical chemistry. Among her honors are the Society of Women Engineer's Achievement Award and the Charles Greely Abbot Award from the International Solar Energy Society.