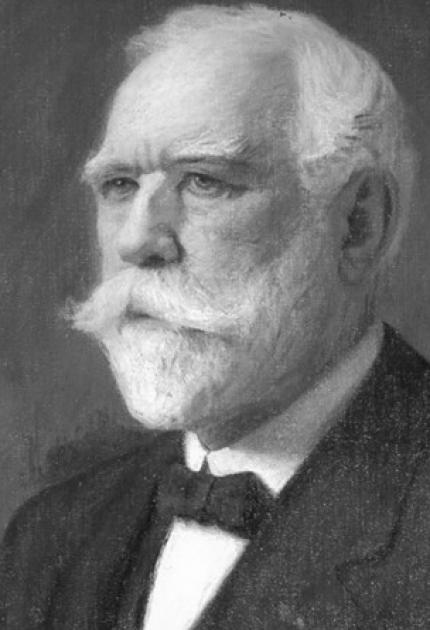 Born in Upper Darby, Pennsylvania, Sellers received a private-school education before apprenticing to become a machinist. After his apprenticeship, Sellers headed a machine shop in Rhode Island, which he left after three years to establish a shop in Philadelphia, making machine tools and heavy equipment.

Sellers invented new machine tools, such as the spiral-geared planer, a bolt-making machine, and various gear-cutting machines. He also made older designs with greater precision, allowing the machine tools in turn to create more precise and standardized products. He streamlined his designs for machine tools, eliminating the ornamentation that had distinguished antebellum designs, and reinforced them, making them capable of performing heavier work.

Sellers also played key roles on the boards of organizations such as the Franklin Institute, the University of Pennsylvania, the National Academy of Sciences, and engineering societies in America and Europe. He was well known for his 1864 address to the Franklin Institute proposing an American standard screw thread. Sellers' design eventually became the American standard and was a significant contributing factor to the development of interchangeable parts.