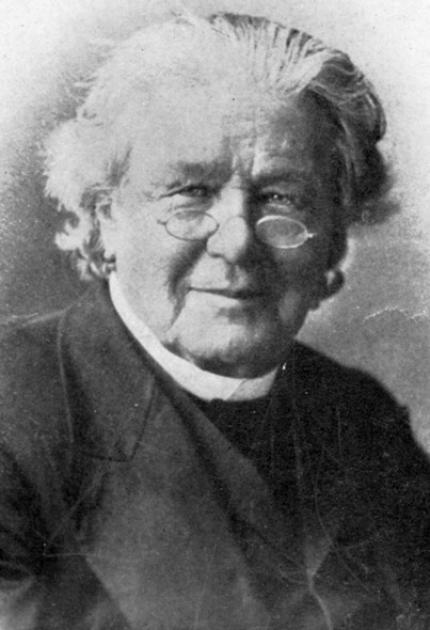 Lorenzo Langstroth invented the modern beehive in 1851, enabling a greater production of honey. The domesticated honeybee's honey is not just a food and sweetener, but also useful as a topical antibiotic. The honeybees themselves are helpful at pollinating farmers' crops.

Langstroth was born in Philadelphia, Pennsylvania and graduated from Yale College in 1831. As a hobby, he experimented with beekeeping and hives. Prior to Langstroth's work, beekeepers could not monitor the health, production, or containment of bees while harvesting honey. His recognition of "bee space"—the idea that bees will not obstruct passages approximately their size, about one-fourth inch—led him to invent the "Langstroth hive," which contained frames carefully spaced in a box that could be removed and inspected. The hive also allowed the beekeeper to gather honey, attend to the bees, and prevent them from fleeing.

Langstroth's hive revolutionized the art of beekeeping. His design made it easy to inspect hives for disease, monitor the health of colonies, and harvest honey. His hive boosted overall honey production by allowing the bees to fill old combs with new honey. Seventy-five percent of beehives in use today are based on his design.