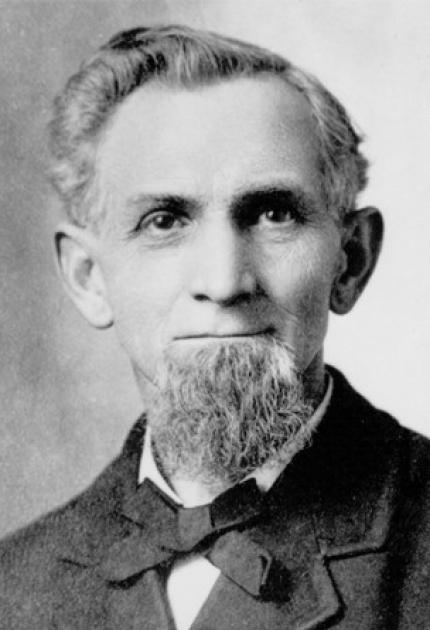 Spangler was born in Pennsylvania but moved to Ohio at an early age. While working as a janitor in a Canton, Ohio department store, Spangler developed a better carpet sweeper. He tinkered with an old fan motor, attached it to a soapbox stapled to a broom handle, and used a pillowcase as a dust collector. Spangler's vacuum cleaner was the first to use both a cloth filter bag and cleaning attachments. He improved this basic model and received a patent for it in 1908.

Spangler formed the Electric Suction Sweeper Company to manufacture his new vacuum cleaner. One of his first customers was his own cousin, who was married to William Hoover, a saddle maker and leather merchant who was impressed with Spangler's vacuum cleaner. Hoover invested in the inventor's business and patents and became president of the Electric Suction Sweeper Company. Hoover renamed the company the Hoover Company in 1922, and Spangler worked at the company as superintendent of day-to-day operations.

Under the Hoover name, Spangler's original vacuum was continually improved in the twentieth century. Today, the Hoover Company is a multi-million dollar business and common household name.