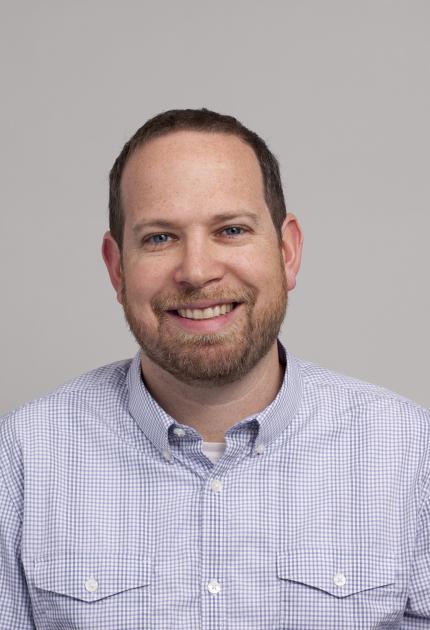 Mechanical engineering student Jonathan (JD) Albert was recruited to work in MIT professor Joe Jacobson's lab with fellow student Barrett Comiskey. Their project was to develop Jacobson's concept of a book with content that could be changed and renewed at the push of a button. In January 1997, they completed a working prototype of the technology.

Later the same year, Albert, Comiskey, and Jacobson formed E Ink Corporation along with Russ Wilcox and LexisNexis founder Jerome Rubin. Upon graduating from MIT, Albert and Comiskey devoted their full attention to advancing the technology. Albert went on to develop the manufacturing methods used to make electronic ink displays in high volume.

In 2004, Sony released the first commercial e-reader using an E Ink display. Amazon and Barnes & Noble soon followed with their versions, making the technology a cornerstone of the e-reader and e-book industry. Albert, Jacobson, and Comiskey continued to improve electronic ink, and by 2015, over 70 million e-readers had been shipped worldwide.

Today, Albert teaches product design, engineering, and entrepreneurship to students in the Integrated Product Design program at the University of Pennsylvania and is the Director of Engineering for Bresslergroup, a product design and development firm.