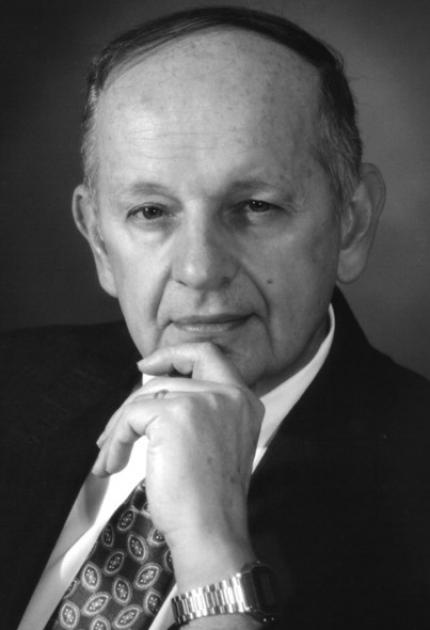 As a Ph.D. student, Heilmeier worked part-time at RCA Laboratories. Becoming interested in organic semiconductors, he focused his thesis on the field, and then researched electro-optic effects in liquid crystals, leading to the first LCDs. RCA was slow to market the new technology, but several Asian firms embraced it to develop today's booming market in flat screen displays.

After heading an RCA Laboratories research division, Heilmeier was a White House Fellow and a Special Assistant to the Secretary of Defense. He soon was Assistant Director of Defense Research and Engineering for Electronics and Computer Science, then Director of the Defense Advanced Research Projects Agency (DARPA). At DARPA, Heilmeier contributed to the first stealth aircraft and other major military initiatives. He rejoined industry as the Senior Vice President and Chief Technical Officer of Texas Instruments, and later, he became Chairman and CEO of Bellcore Corp., a billion dollar network software and design company, retiring in 1997.

A Philadelphia native, Heilmeier earned a bachelor's degree with honors in electrical engineering from the University of Pennsylvania and two master's degrees and a Ph.D. from Princeton.