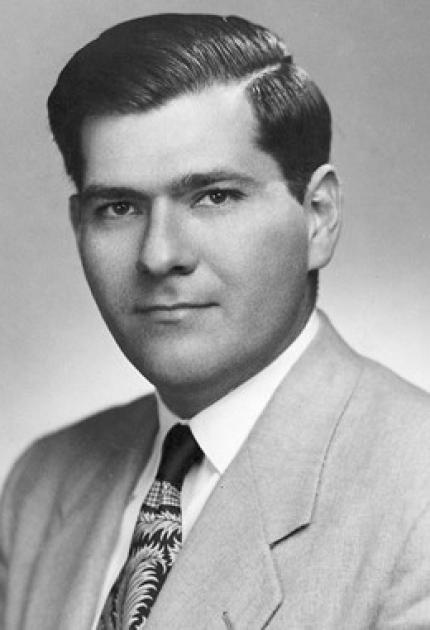 Bob Silver and Joe Woodland invented the first optically scanned barcode. They were prompted in their work in 1948 after Silver overheard a food chain executive asking a Drexel University dean to undertake research on automatically capturing product information at checkout.

The pair worked together to create a shape of concentric circles, or what became known as the "bulls eye" symbol, which served as the code to be scanned. They built an actual bar code reader in 1951 which could electronically read the code.

By this time, Woodland was working at IBM in hopes of pursuing their idea. Eventually, a rectangular barcode that was promoted by IBM was formally adopted as the Universal Product Code (UPC), some years after Silver's death from acute leukemia. Today, the barcode has many applications such as tracking shipped packages, boarding passes and luggage routing for air travel, tickets for entertainment events, store registries, patient identification in hospitals, and floor control in warehouses. Each day, the GS1 US estimates that over six billion scans take place worldwide.

Born in Pennsylvania, Silver attended Drexel where he received his B.S. in electrical engineering. Another well-known invention was a disposable thermocouple affixed to a lance, known as the Silver Lance, to measure the temperature of molten steel.