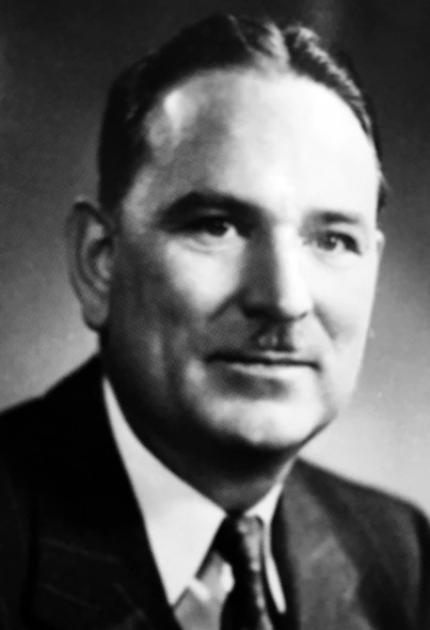 Butyl rubber—as strong as natural rubber, resistant to oxidation, and possessing unusually low gas permeability—was used by the U.S. government during World War II and commercialized in 1943. The first major use for butyl rubber was the manufacture of tire inner tubes. Butyl rubber and its modifications are still used for tire inner tubes, motor mounts, sealants, and tank and pond liners. Its impermeability to air makes it useful for protective gloves, sealants and adhesives, bladders in sporting balls, and more, including a food safe version for chewing gum. Butyl rubber is good for damping vibrations, and can be flexed without cracking. It resists ozone, aging, and weathering, and can be chilled to a fairly low temperature without becoming brittle.

Sparks received his A.B. and A.M. degrees from Indiana University and his Ph.D. from the University of Illinois at Urbana-Champaign. In addition to Standard Oil, he worked at DuPont, the U.S. Department of Agriculture, and Esso Research and Engineering, and earned 145 patents for materials including new fuels, gasoline additives, propellants, encapsulated oxidants, asphalt additives, and food-wrapping films.