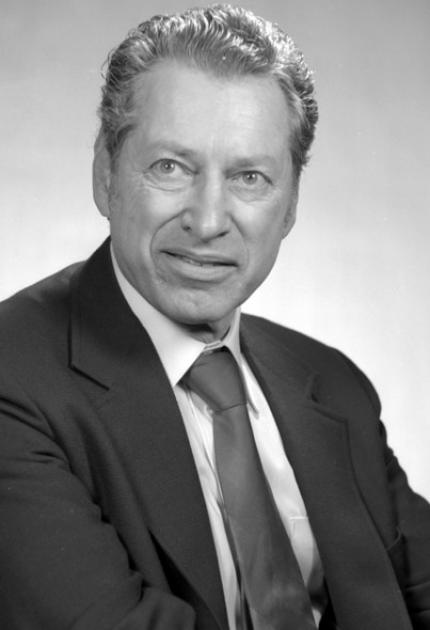 Gene Slottow was on the faculty of the University of Illinois at Urbana-Champaign when he worked with fellow faculty member Don Bitzer and graduate student Robert Willson to create the first plasma display.

Bitzer needed a display terminal for his PLATO computerized learning system that would have more memory and avoid the tendency to flicker as cathode ray tube displays did. Slottow and his colleagues ended up using three layers of glass with the center layer having rows of tiny holes filled with a mixture of gas. The outer layers were lined with transparent metallic lines to carry the electrical current that would excite the gas in the tiny holes. The result was a plasma panel that overcame the cathode ray limitations, in part because it did not have to continuously refresh the image through rescanning.

After receiving his B.S. from the University of Chicago, Slottow received his M.S. from Johns Hopkins University and his Ph.D. from UIUC. He spent the rest of his career at UIUC until his retirement in 1986. In addition to his continued work on the plasma display, he received patents related to electronic instrumentation and electronic displays. Along with Bitzer and Willson, Slottow has been recognized by the Consumer Electronics Hall of Fame.