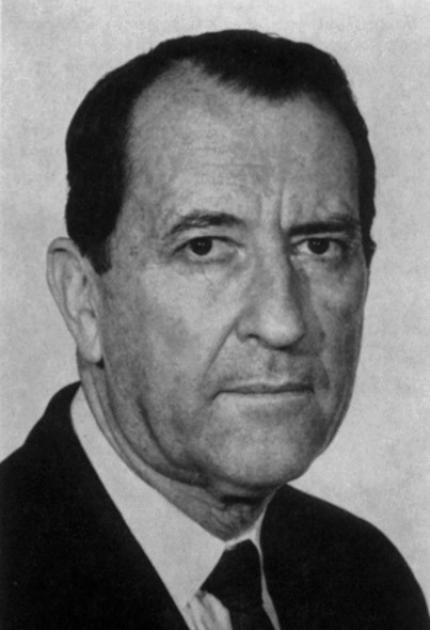 Robert Thomas and William Sparks co-invented poly-isobutylene-coisoprene, commonly known as butyl rubber, while conducting research at Standard Oil Company's laboratory in Linden, New Jersey, a predecessor of ExxonMobil. In 1937, Thomas and Sparks experimented with another Standard Oil product, Vistanex, which had rubber-like properties. They mixed together some Vistanex in a reactor, then added a small amount of butadiene to create the first batch of butyl rubber.

When the U.S. entered World War II, the government called on the industrial sector to ramp up production of synthetic rubber to manufacture more than 800,000 tons of products within two years.

Because of the massive investment required, most of this effort was concentrated in the large, established chemical and petroleum companies, including Standard Oil, where Thomas and Sparks worked.

Thomas received his B.S. in chemistry from Virginia Tech. He joined Standard Oil in 1929 and retired in 1965. During his career, he earned 75 patents and directed the work of several notable polymer scientists.