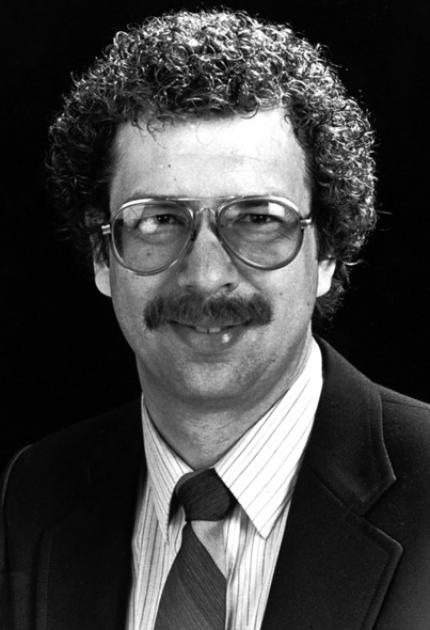 Ross Freeman invented the field programmable gate array (FPGA), a computer chip full of "open gates" that engineers can reprogram as much as needed to add new functionality, adapt to changing standards or specifications, and make last minute design changes.

At the time, Freeman correctly postulated that the cost of transistors would steadily decrease over time, due to Moore's Law (doubling of transistor density every two years), making the FPGA an affordable and flexible alternative to custom chips for a wide range of applications.

In 1984, Freeman co-founded Xilinx, Inc. based upon an invention that would not only lay the foundation for a new company but an entirely new industry. Today, Xilinx commands more than 50 percent market share in the multi-billion programmable logic device (PLD) industry. Its chips are used in a variety of end markets including automotive, consumer, industrial, medical, aerospace/defense, and wired/wireless communications for applications ranging from automotive infotainment, driver assistance and flat panel displays to medical imaging, video surveillance and wireless base stations.

Prior to founding Xilinx, Freeman worked for Zilog, Inc., and Teletype Corporation. He earned a bachelor's degree in physics from Michigan State University in 1969 and a master's from the University of Illinois in 1971. Before starting his professional career, Freeman was a Peace Corps volunteer, teaching math and electronics in Ghana.