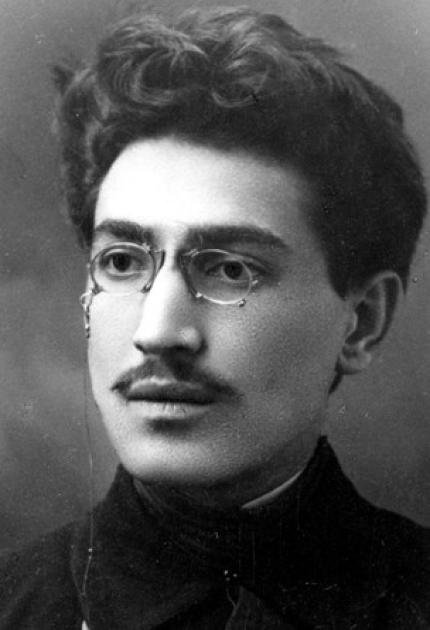 As a pioneer in microbiology, Waksman specialized in the study of microbes in soil. He recognized that microorganisms produced many organic substances with unknown properties and created a screening system to isolate and identify those substances with antibiotic properties. By examining thousands of soil samples, his lab identified a number of viable antibiotic drugs. The most important find, streptomycin, provided the first effective treatment for tuberculosis, a disease that had ravaged mankind. Previously, tuberculosis victims were kept in sanitaria where their main treatment was fresh air and a healthy diet.

Waksman's success inspired others to research antibiotics. Royalties from patents generated enormous profits, enabling Waksman to establish and fund the Waksman Institute of Microbiology at Rutgers University and the Foundation for Microbiology, which now bears his name.

Born near Kiev, in the Ukraine, Waksman traveled to the U.S. to study at Rutgers, later receiving his Ph.D. from the University of California. The recipient of many honors, Waksman won the Nobel Prize for Physiology or Medicine in 1952 and is credited with coining the term "antibiotic."