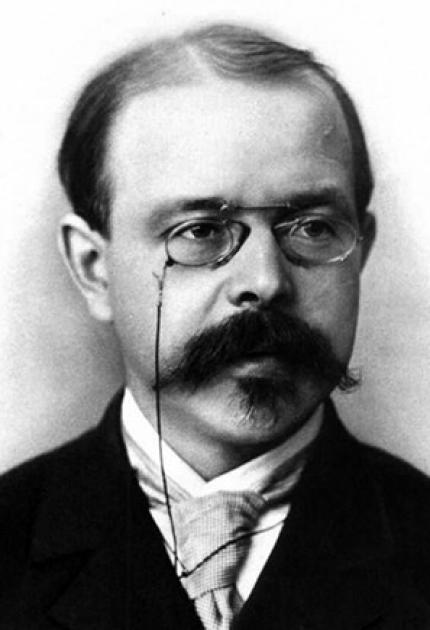 Walther Nernst developed a new form of electric lighting, the Nernst lamp, that was a significant improvement over the carbon-filament lamp. In Nernst's new electric lamp, he replaced the carbon filament that Edison had been using with an incandescent ceramic rod made of zirconium oxide-yttrium oxide. Because the rod would not further oxidize when exposed to air, there was no need to enclose it within a vacuum or noble gas environment. The burners in the Nernst lamps could operate exposed to the air and were only enclosed in glass to isolate the hot incandescent emitter from its environment.

Nernst lamps were about twice as efficient as carbon filament lamps and emitted a more natural looking light. Nernst sold the patent to George Westinghouse who founded the Nernst Lamp Company. Due to the great success of the Nernst lamps, General Electric was obliged to undertake a fast program to develop an alternative to the Nernst Lamp. In 1906, GE introduced incandescent lamps with tungsten filaments and recaptured much of the lamp market.

Nernst went on to study osmotic pressure and electrochemistry and in 1905 established what he referred to as his "New Heat Theorem" later known as the Third Law of Thermodynamics. In 1920, he was a recipient of the Nobel Prize in Chemistry.