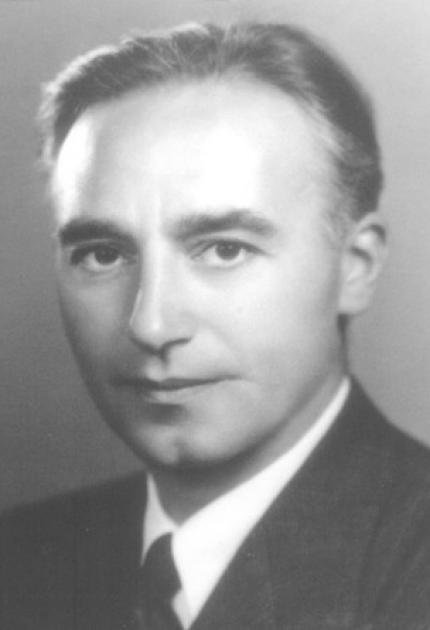 In 1928, Paul Kollsman forever changed the way pilots would fly. By introducing the first accurate barometric altimeter, an instrument used to measure the altitude by calculating barometric pressure, "flying on the gauges" became possible. In 1929, the first blind flight was made using the altimeter as a guide through the sky. Kollsman's altimeter with a barometric setting display, which is commonly called the Kollsman Window, is still integral to aircraft flight.

Paul Kollsman was born and educated in Germany, studying science and technology before he immigrated to America in 1923 in hopes of selling a radical new automotive engine. He was introduced to altimeters during employment with the Pioneer Instrument Company. Working from his attic in 1928 he developed an altimeter with unprecedented accuracy. The Navy purchased 300, launching Kollsman Instrument Company.

Kollsman acquired more than a hundred patents, and the altimeter is considered one of the major milestones in aviation. A man of many interests, Kollsman was active in the mining industry and was granted many patents for his work in converting seawater to fresh water and a patent for a slip-resistant surface for bathtubs and showers.