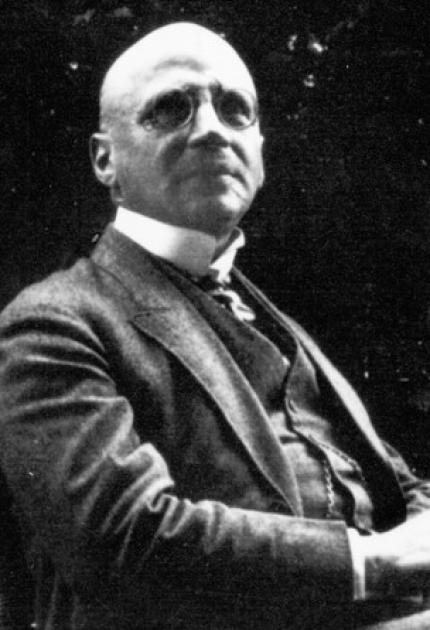 At a time when no solution could be found, Fritz Haber successfully developed an inexpensive method for synthesizing ammonia needed for the industrial production of fertilizers, serving as an essential component for exponential global agricultural growth.

During the early 1900s, scientists faced the eventual depletion of the natural resource Chilean saltpeter (sodium nitrate). Without nitrogen-based fertilizers to increase crop yields, agricultural output would be severely reduced. Using the inexhaustible source of nitrogen in the atmosphere, Haber began investigating the possibility of combining nitrogen from the atmosphere with hydrogen to form ammonia. By 1908 Haber had succeeded in developing an ammonia synthesis process that worked in the laboratory.

Using Haber's breakthrough, Karl Bosch refined the process created in the laboratory and developed the necessary equipment for producing ammonia on an industrial scale. The Haber-Bosch process has remained unchanged since the early 1900s and is used today to manufacture thousands of tons of ammonia worldwide.

Haber was born in Breslau, Germany. He studied at the University of Heidelberg, earning his Ph.D. in 1891. Regarded as one of the most influential chemists of his generation, Haber won the Nobel Prize in Chemistry in 1918 for his process for synthesizing ammonia.