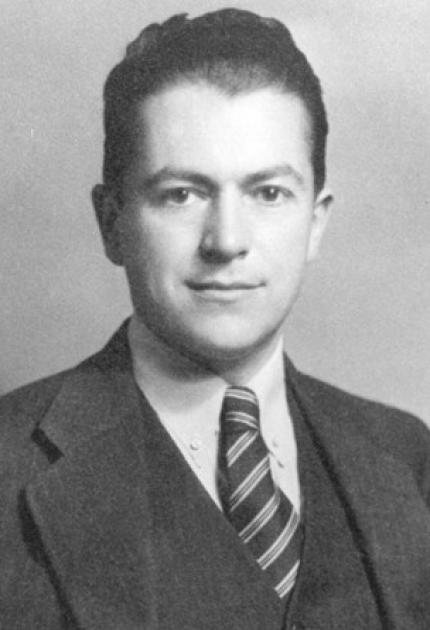 Semi Joseph Begun was a pioneer of magnetic recording. Begun was born in Danzig, Germany. He graduated in 1929 from the Institute of Technology in Berlin. There, he became interested in magnetic recording. His doctoral thesis and his book were firsts in this field, both entitled Magnetic Recording. In 1934, he built the first tape recorder for broadcasting.

Begun immigrated to the U.S. in 1935. He joined the Brush Development Company of Cleveland in 1938. During World War II, as a member of the National Defense Research Committee (NDRC), he promoted the development of magnetic recording. One application was the Black Box aircraft recorder used to investigate aircraft accidents. After the war, Begun continued developing recording media, coating paper and plastic tape with ferromagnetic powders. He developed the Sound Mirror, the first consumer tape recorder, the Mail-A-Voice, which magnetically recorded on one side of a paper disk for letter correspondence, and a sourcing agreement for magnetic tape with 3M that turned into a billion dollar product line.

In 1971, Begun founded Auctor Associates, a technology-oriented consulting firm. His many honors include the Presidential Certificate of Merit from President Truman for his work in NDRC.