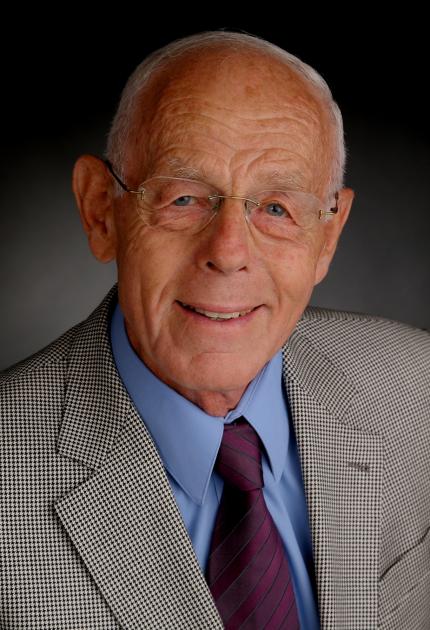 In the 1980s at the University of Darmstadt, Sessler developed the first condenser microphones based on silicon micromachining. This innovative technology allows for the fabrication of thousands of tiny microphones on a single silicon wafer. These can be used for hearing aids, hearing implants, and other applications.

Sessler was born in Rosenfeld, Germany and studied physics at the Universities of Freiburg, Munich, and Goettingen. After receiving his Ph.D. from Goettingen in 1959, Sessler moved to the United States to work at Bell Labs. He stayed at Bell Labs until 1975, when he returned to Germany to become professor of electroacoustics at the University of Darmstadt.

Sessler, who holds over 100 U.S. and foreign patents and is an IEEE Fellow, is the recipient of many awards, including the George R. Stibitz Trophy and the Helmholtz Medal, the highest award of the German Acoustical Society.