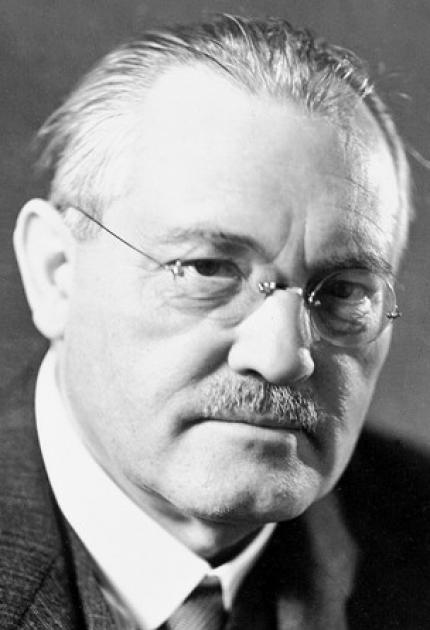 Carl Bosch transformed global agriculture by advancing the Haber process for producing ammonia, making it commercially practical to produce large quantities of the compound. The Haber-Bosch process remains an industry standard for the mass production of ammonia used for manufacturing fertilizer.

Using principles from Fritz Haber's discovery, Bosch devised a method for separating large quantities of hydrogen from a hydrogen-carbon monoxide mixture. In 1909, under Bosch's leadership, BASF acquired the patent rights for Fritz Haber's ammonia process and began developing the equipment and refining the process needed for mass production. By 1913, the BASF works at Oppau, Germany began the first worldwide production of ammonia.

During World War I, BASF expanded its production facilities, and by 1918 Germany was generating more than 200,000 tons of synthetic ammonia annually for use in fertilizers and explosives.

Bosch was born in Cologne, Germany. He studied chemical engineering at the Technical University in Charlottenburg, Germany before receiving his Ph.D. from the University of Leipzig in 1898. Bosch won the Nobel Prize in Chemistry in 1931 for his contribution to the invention and development of high-pressure technology in the chemical industry.