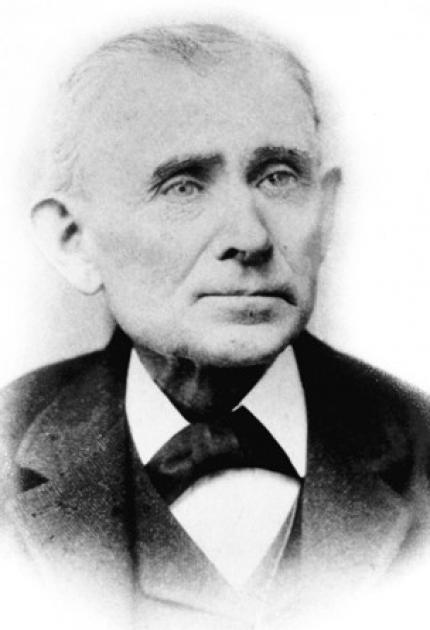 Simon Ingersoll's practical powered drill played an important role in construction and excavation for more than a century. Percussion drills derived from Ingersoll's design have been used in excavation, mining, tunneling, and highway construction.

Born in Stanwich, Connecticut, Ingersoll received an informal grade school education. He received his first patent in 1858 for a steam engine shaft. He developed other inventions over the next ten years, including a scale, a friction clutch, and a latch for gates.

By 1870, Ingersoll had invented a drill that replaced hand drilling, making mining and tunneling much faster and cheaper. Before Ingersoll's drills, underground drilling was done by striking a length of steel rod repeatedly with a sledgehammer. Ingersoll's drill surpassed earlier drills because it rotated the drill after each strike, automatically advancing the steel. Ingersoll's design also featured an innovative tripod, and was significantly lighter than other drills. His first design was powered by steam but later operated on compressed air.

The Ingersoll rock drill was the basis for the Ingersoll Rand Corporation. Although Ingersoll Rand no longer manufactures drills, its products range from biometric security readers to refrigeration technologies.