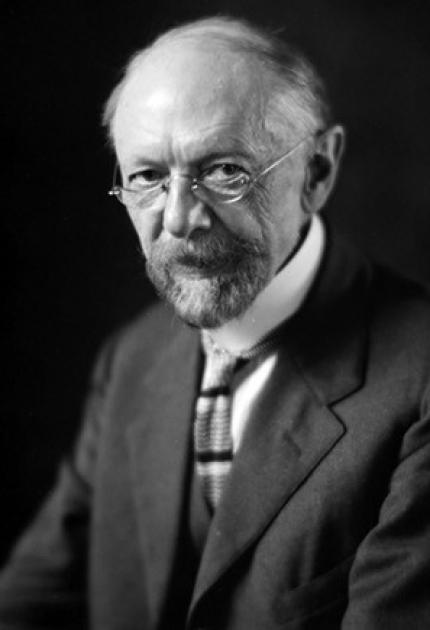 Frederic Ives was a pioneer of color and stereoscopic photography, and demonstrated a system of natural color photography at the 1885 Novelties Exposition of the Franklin Institute.

Ives' first color process developed was the Photochromoscope system. He employed subtractive color theory to record scenes with a one-shot stereoscopic camera. Ives' camera system of mirrors and filters behind each lens split and filtered the light to create one pair of slides for each primary color of light. Though his Photochromoscope system was on sale for several years, due to its cost, it was commercially unsuccessful. However, Ives traveled extensively throughout the U.S. and Europe during this time period, often taking the only existing color photographs of his subjects.

Ives also introduced a halftone process of photoengraving where photographs are broken down to tiny dots of varying size and uniform spacing creates the illusion of subtle shading. This half-tone process is still used in newspapers, offset copy machines, and laser printers. Prior to this innovation, imagery in print was reproduced by a time-consuming process of highly skilled wood engraving. In his lifetime, Ives created many other inventions dealing with optics, printing, and photography.