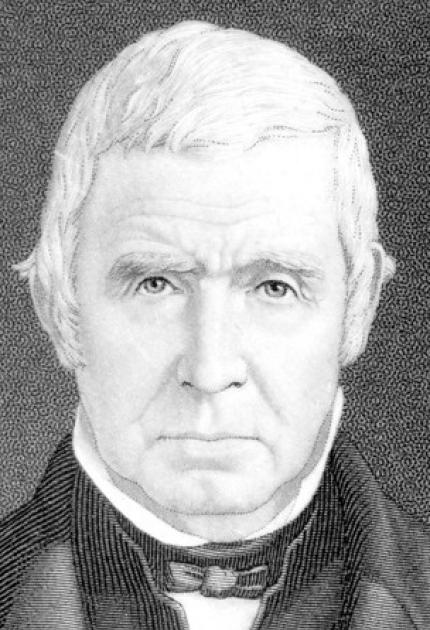 Entering into contract with several merchants in 1807, Terry agreed to produce 4,000 wooden clocks within a three-year period. The first year he constructed the necessary machinery to manufacture his clocks, and the second year he produced 1,000 clocks. By developing a process for mass producing the clocks, instead of relying on components that had to be handcrafted, Terry was able to produce the final 3,000 clocks in the third year.

Terry's clock-manufacturing techniques and designs made clocks household objects by the 1830s. Previously, clocks were luxury items owned only by the most well off in society. The low cost of Terry's clocks, however, allowed them to permeate all economic and social strata and allowed for the clock to become a ubiquitous addition to the American household.