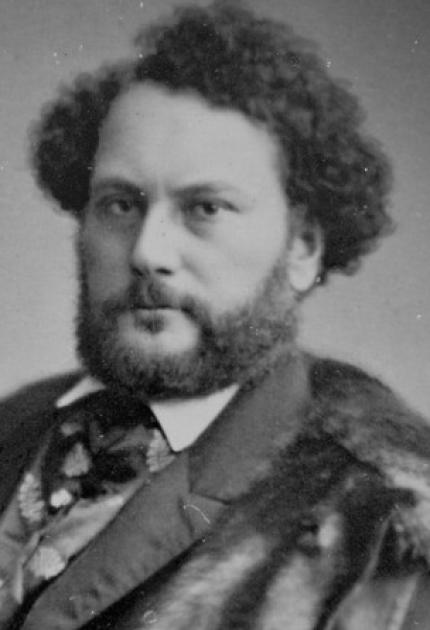 Although Samuel Colt is known for his innovative revolver, his technological contributions provided the foundation for large-scale growth of the firearms industry.

Born in Hartford, Connecticut, Colt began developing pistols at a young age. In his revolver design, bullets were loaded into the chambers of a cylinder that was rotated by a pawl and locked into place when the hammer was cocked. Only in his teens, Colt began manufacturing and patenting the first repeating pistol, dubbed the Colt revolver.

The U.S. Army ordered one thousand revolvers after the pistol was used successfully during the Mexican-American War. Colt established the Colt Patent Arms Company to accommodate the mass production of gun parts using steam-powered, belt-driven machines. Stationed along a chorus line of machines, each person worked on a single part. All components produced by the machines were then assembled elsewhere in the factory. His method saved time and money while creating guns with interchangeable parts. Historians regard Colt's Hartford gun factory as a prototype for America's Industrial Revolution.

The firearms company Colt founded was later integrated into Colt Industries, a large multinational conglomerate that still manufactures weapons in its Hartford armory.