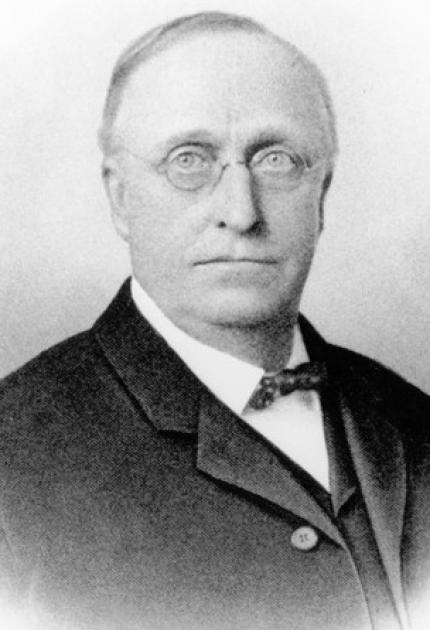 Hulett was born in the Lake Erie port city of Conneaut, Ohio. After completing his schooling at age 18, he spent over twenty-five years in the general retail and produce and commission businesses. In 1890, he began working for a manufacturer of machinery for the coal and ore industries. Eight years later, he invented the automatic loading and unloading machine.

Ten stories tall and weighing nearly 900 tons, Hulett's unloader was designed with a cantilevered arm and a giant bucket that could remove 17 tons of material from an ore carrier's hold in a single pass. With Hulett's invention, a small number of men could unload an ore ship in 13 hours, a substantial reduction from the full week previously spent by gangs of men with shovels. The cost of unloading ore dropped by more than two-thirds.

At one time, seventy-seven Hulett ore unloaders operated on the Great Lakes, with more in service at large ocean ports. Hulett's machines remained in use until near the end of the twentieth century.