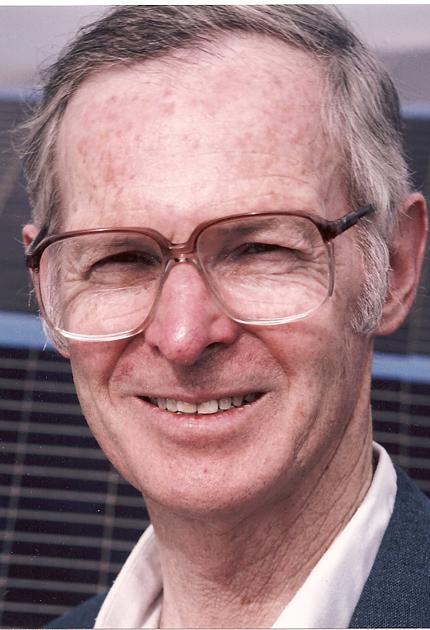 Paul MacCready was an aeronautical engineer known as the "Father of Human Powered Flight" and is often seen as an "inventor's inventor" because of his affinity for invention.

MacCready started two companies to pursue weather modifications and alternative energy research before turning to innovative flight research. Trying to win a prize offered by British industrialist Henry Kremer, MacCready turned to human-powered flight, designing a vehicle with large, light wings made of transparent Mylar stretched over thin aluminum tubing, and employing a wing-warping system of control reminiscent of that employed on the original Wright Flyer.

In 1977, his bicycle-powered Gossamer Condor became the first such human-powered craft, followed by the Gossamer Albatross which crossed the English Channel in 1979. In 1980, his Gossamer Penguin became the first aircraft to climb under solar power, and the following year, Solar Challenger crossed the English Channel. He took his ideas and applied them to work with NASA on the Helios and Pathfinder projects, but the Gossamer Condor defines his career and inventive spirit.

MacCready received his B.S. from Yale, and his M.S. and Ph.D. from Caltech. He spent his entire career with the companies he founded, Meterology Research and AeroVironment, and was the recipient of numerous awards throughout his lifetime. Today, the Gossamer Condor is on display at the National Air and Space Museum in Washington, D.C.