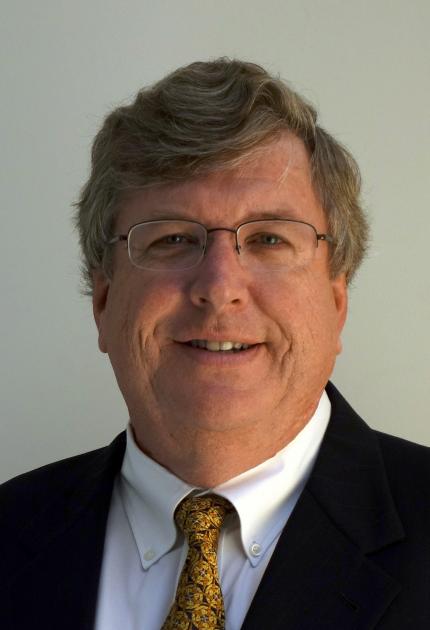 Born in Simsbury, Connecticut, Fossum followed his interest in science from a young age, frequently engaging in hands-on exploration at the Talcott Mountain Science Center. In an interview with the National Inventors Hall of Fame® (NIHF), Fossum shared, “When you do hands-on science, it’s fun, so it’s something you want to keep doing — that carries on for a lifetime.”

Fossum earned his bachelor’s degree in physics and engineering from Trinity College in 1979 and his master’s and doctorate degrees in engineering and applied science from Yale University in 1980 and 1984, respectively. He then joined Columbia University’s electrical engineering faculty. He and his students researched charge-coupled devices (CCDs), focal-plane image processing and high-speed III-V CCDs.

In 1990, Fossum joined NASA’s Jet Propulsion Laboratory (JPL) at the California Institute of Technology in Pasadena, where he managed research and development in image sensor and focal-plane technology.

While he was at JPL, NASA wanted smaller cameras that would use less energy and offer greater resistance to radiation events that affect image sensors in space. Fossum achieved this with the CMOS image sensor, inventing a new kind of pixel with all necessary technology on a single chip. Each chip contained arrays of light-sensitive pixels, each with its own amplifier. Circuits within the chip allowed functions like noise reduction, analog-to-digital conversion and digital image processing.

Realizing the potential to improve digital cameras for consumers on Earth, in 1995 Fossum co-founded a company called Photobit and licensed the technology from Caltech. Also in 1995, Fossum was granted a U.S. patent for the active pixel sensor. Today, he holds over 175 U.S. patents. Photobit was later acquired by Micron.

CMOS image sensor technology is now used in more than 6 billion cameras produced each year, including nearly every smartphone. Thanks to the accessibility of digital photography, billions of photos are shared on the internet each day, changing the way people connect across the world.

The global market for CMOS image sensors was valued at more than $16 billion in 2020 and continues to grow with applications including embedded webcams, automotive safety systems, swallowable pill cameras, toys and video games, and wireless security networks.

Currently at Dartmouth College, Fossum is the John H. Krehbiel Sr. Professor for Emerging Technologies; vice provost for the Office of Entrepreneurship and Technology Transfer; and director of the Ph.D. Innovation Program. He also serves as chairman of Gigajot Technology Inc., which he co-founded with two of his former Dartmouth Ph.D. students to develop and commercialize quanta image sensors (QIS).

In addition to his induction into NIHF, Fossum has been recognized with numerous honors and awards, from the Queen Elizabeth Prize to an Emmy® Award.

Fossum actively supports NIHF’s programs and events, serving as a Judge for the Collegiate Inventors Competition® and making in-person visits to Camp Invention® program sites. In 2017, he and his wife established The Fossum Family Endowment Fund to provide children in New Hampshire with access to NIHF’s education programs.

Reflecting on his commitment to the next generation, Fossum explained, “As an inventor, I especially see the importance of encouraging youthful curiosity and interaction.”