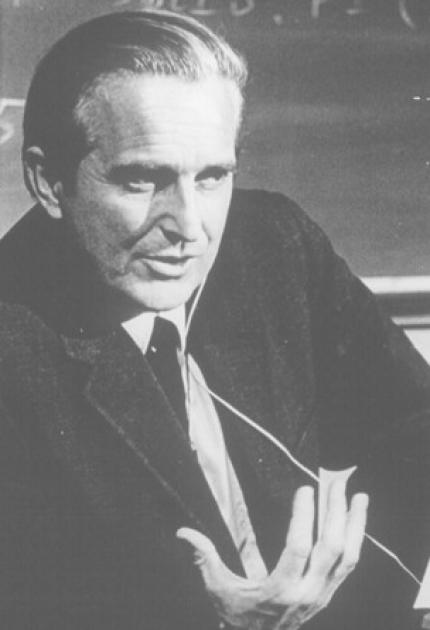 Douglas Engelbart's patent for the mouse is only a representation of his pioneering work designing modern interactive computer environments. Engelbart was born and grew up near Portland, Oregon. He served in the Navy as an electronics technician during World War II, and received his B.S. from Oregon State University. After working for NASA's Ames Research Laboratory, he received a Ph.D. from the University of California at Berkeley. He then joined the Stanford Research Institute (SRI), earning a number of patents related to computer components.

A main concern for Engelbart was how the computer could be used as a useful tool in tomorrow's office. While at SRI, he developed a hypermedia groupware system called NLS (oN-Line System). NLS utilized two-dimensional computerized text editing, and the mouse, used to position a pointer into text, was a critical component. During a 1968 demonstration, Engelbart first introduced NLS this was the world debut of the mouse, hypermedia, and on-screen video teleconferencing. His project became the second host on Arpanet, the predecessor of the Internet.

In the 1970s and 1980s, Engelbart was a Senior Scientist at Tymshare, Inc., later acquired by McDonnell-Douglas. In 1989, he founded The Bootstrap Institute to promote the development of collective IQ through worldwide computer networks.