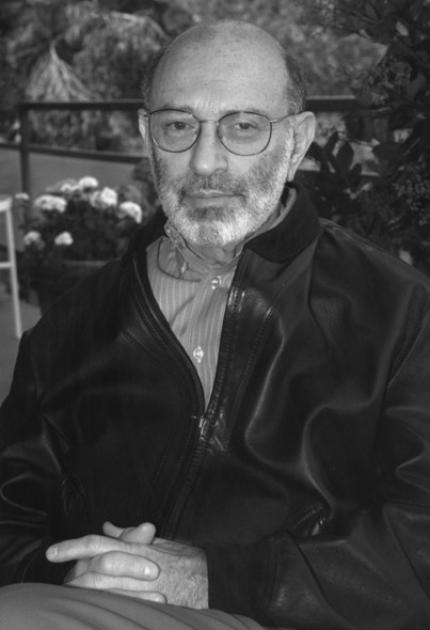 In 1973, Stan Cohen and Herb Boyer worked together to understand how genes work and ended up proving that DNA cloning was feasible. Their experiments showed that DNA molecules containing non-native genes were functional and capable of being propagated in living cells. This work has laid the foundation for much of modern biology. Cohen, at Stanford University, and Boyer, at the University of California, San Francisco, first discussed collaborating at a conference both were attending in 1972. Back home, they combined and transplanted genes between bacteria and from animal cells to bacteria. Their work was successful, and the terms DNA cloning and recombinant DNA entered the vocabulary. The invention of genetic engineering also helped launch the multi-billion dollar biotechnology industry. Human growth hormones, interferon, insulin, and other human gene products having specific medical uses are available only because they can be made using DNA cloning methods.