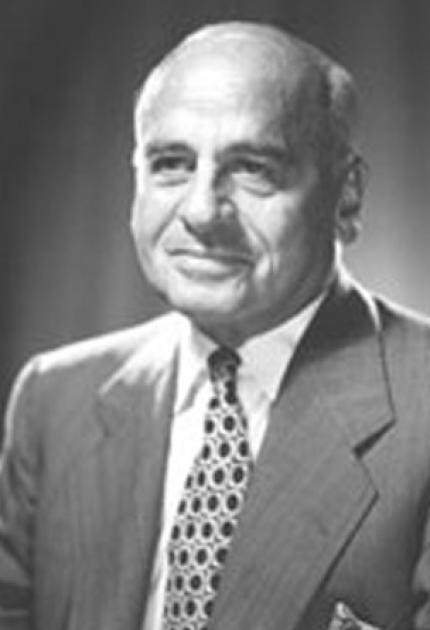 Born in New York City, Cowen attended the Cooper Union and Columbia College. He spent numerous years experimenting with flash lamps, using electrical current to set off a charge of magnesium flash powder to provide a burst of light for indoor photography. After tinkering with other uses for electrical current, Cowen envisioned using a small electric motor, which he had attached to a blade to make a battery-powered fan, to move a miniature car around a set of handmade tracks. He pitched the idea to a local toy store, and the owner ordered several sets.

The popularity of Cowen's toy train was due in part to timing. America's railroads were at the zenith of their importance in the early years of the twentieth century, and Cowen's miniature locomotives and cars showed a fascination with the machinery that made America work. Much of the success of Cowen's firm called Lionel after his middle name had to do with his relentless improvements and innovations to his model train systems. He also went to great lengths to produce accurate replicas of real trains, from the correct number of rivets on a locomotive to model freight cars that automatically unloaded miniature cargo.