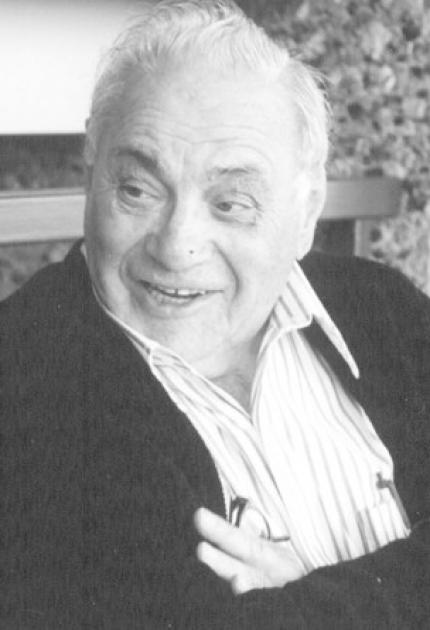 Samuel Blum was working with Rangaswamy Srinivasan and James Wynne at IBM's T.J. Watson Research Center when they observed the effect of the ultraviolet excimer laser on biological materials. Intrigued, they investigated further, finding that the laser made clean, precise cuts that would be ideal for delicate surgeries.

The laser technique they researched went on to become the foundation for LASIK (laser in situ keratomileusis) eye surgery. In LASIK, the shape of the cornea is permanently changed using the excimer laser. Adjustments can be made for nearsightedness, farsightedness, and astigmatism. Well over two and a half million people in the United States have undergone LASIK surgery. Born in New York, Blum spent most of his school years in Piscataway, New Jersey before attending Rutgers University. Shortly after graduating with his B.S. in chemistry in 1942, Blum was commissioned by the U.S. Navy where he was certified in meteorology and weather forecasting. After his time with the Navy, Blum received a Ph.D. in physical chemistry from Rutgers in 1950.

Blum worked at Batelle Memorial Institute for several years before joining the Watson Research Center, staying there for 31 years until his retirement. Prior to his work with the excimer laser, Blum's focus was on semi-conductor compounds. His honors include the National Medal of Technology and Innovation and the Russ Prize.