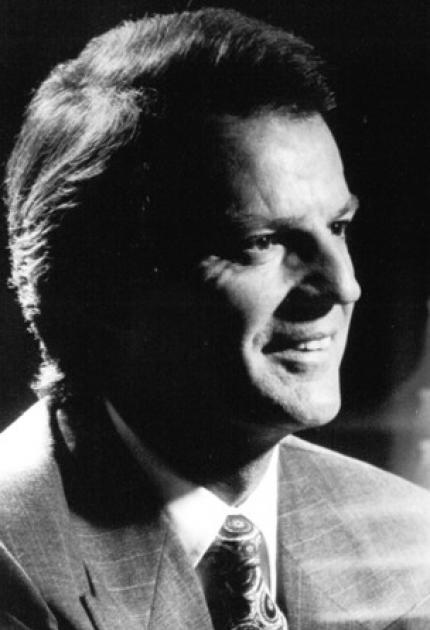 Fiber optics have become an integral part of our world since Peter C. Schultz, Robert Maurer, and Donald Keck found a way to produce an efficient optical fiber in 1970. The optical fiber produced by this team was based on pure silica glass and a unique method of vaporization. Up until that time, other researchers were using the traditional melting process to make glass fiber.

The team overcame two obstacles related to using silica. One was that it had a very high melting point, making it difficult to draw a fiber. The second obstacle was that it had the lowest refractive index of practically available glass; this was a problem because it would be used for the light carrying part of the fiber. Working together, the three men found a way to produce an optical fiber which carried the light by means of an inner core via an outside skin. The inner core was silica mixed with a dopant, a material that strengthened the refractive index of the light as it traveled along the fiber. Their successful result is widespread today.

Schultz was born in Brooklyn, New York, and received a B.S. in 1964 and a Ph.D. in ceramics in 1967 from Rutgers University. He joined Corning in 1967 as a senior ceramicist and later became president of Heraeus-Amersil, Inc. in Atlanta before his retirement in 2001.