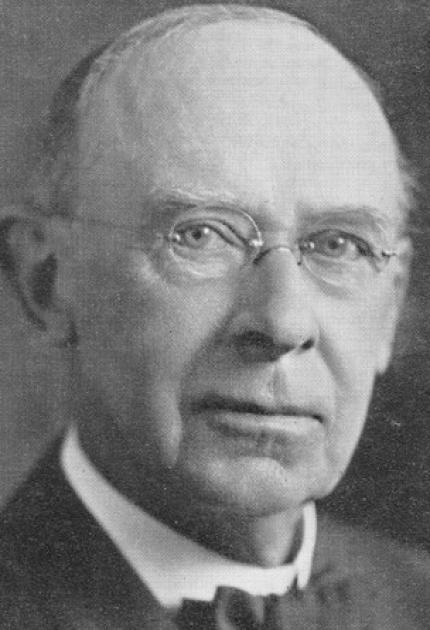 Samuel Allen's most famous invention was a device that rested in wintertime recreation: the Flexible Flyer Sled.

Allen was born in Philadelphia, Pennsylvania, and sent at age eleven to a Quaker boarding school, graduating in 1859. Following his schooling, Allen moved to his father's farm in New Jersey to learn the techniques of farming, creating farming equipment from his own designs. By 1881, Allen established his own company for manufacturing and selling his tools across the United States and Europe.

Spawned from his agricultural inventions were different types of sleds, including his successful Flexible Flyer design. Allen's previous sleds were essentially bobsleds and used a double pair of runners, the small sizes of which made the sled difficult to steer. Determined to create a sled that would be easier to control, Allen settled upon a design that utilized a single pair of T-shaped runners in cross-section, which were flexible and allowed the rider to better control the sled. This sled was dubbed by Allen as the Flexible Flyer.

Although Allen's original company would be sold to the Los Angeles-based Leisure Group in 1968, and further manufacture of the sled was entrusted to Blazon, Inc. in 1973, production of the Flexible Flyer sled continues to this day.