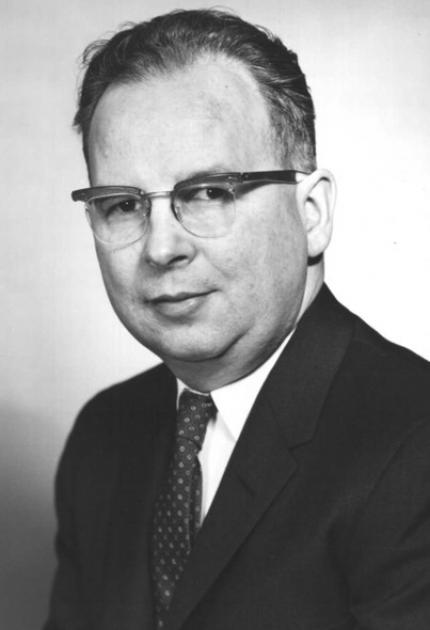 Among Stookey's contributions at Corning Glass Works was Fotoform glass, which could be photochemically etched into precise and detailed structures. In 1953, Stookey discovered that when he overheated the glass it became harder, stronger, and higher in electrical resistivity. This new crystalline material, called glass ceramic, opened a new field of high temperature chemistry in glass.

CorningWare, the revolutionary cookware and dishware, was first marketed in 1958. In addition to consumer products, glass ceramics have been used to make products such as nose cones for guided missiles and smooth-top cooking surfaces for stoves. They are suited to this wide range of applications because of extreme hardness, super strength, resistance to high heat, and transparency to radar. Stookey also pioneered photochromic glass, used to make optical lenses that darken and lighten in reaction to changes in light.

Born in Hay Springs, Nebraska, Stookey received his B.A. from Coe College, his M.S. from Lafayette College, and his Ph.D. from MIT. His career at Corning spanned over 45 years, until his retirement in 1987. His many awards include the 1994 National Medal of Technology.