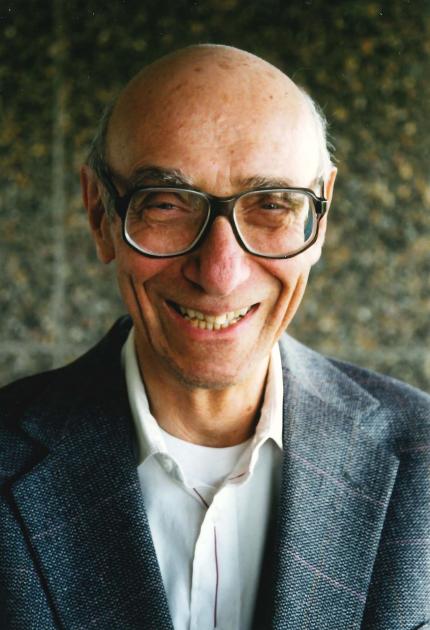 Lachman and his colleagues were critical in developing an efficient and feasible catalytic converter. Lachman realized ceramics could be ideally suited to meet the demands placed on a catalytic converter. The advanced ceramic composition he worked on provided superior resistance to sudden and extreme temperature fluctuations. Today, Lachman's fundamental ceramics technology extends to substrates for trucks, buses, and motorcycles, further decreasing pollution released into the environment.

Lachman was born in Brooklyn, New York and then moved with his family to New Jersey, attending the public schools. He received a B.S. in ceramic engineering from Rutgers University in 1952, and an M.S. and a Ph.D. in ceramic engineering from Ohio State University in 1953 and 1955. After serving with the U.S. Air Force, he worked at Thermo Materials, Inc., and the Sandia National Laboratory before joining Corning in 1960. A Corning Research Fellow, Lachman retired in 1994 and pursues his artistic interests by creating monoprints that he exhibits at galleries and in shows. Lachman is the recipient of the 2003 National Medal of Technology.